Section for films produced and/or with themes centered on Tarragona area. 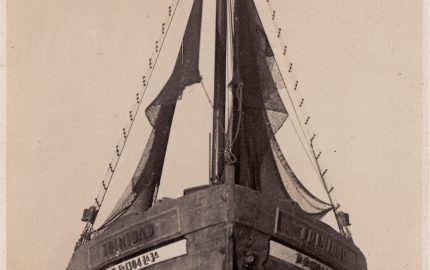 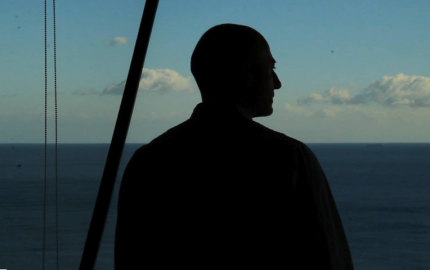 Miquel, a senior veteran executive is fired from the multinational where he works. Alfred's family is forced to leave their home. Amar, is the director of an automobile factory in Damascus. All of them share a moment of change and uncertainty that unites them.
Free 10/11/2017 19:00h 2017-11-10 19:00:00 2017-11-10 20:40:00 Europe/Rome El periple El periple : Memorimage Festival Teatre Bartrina Memorimage info@memorimagefestival.org Teatre Bartrina